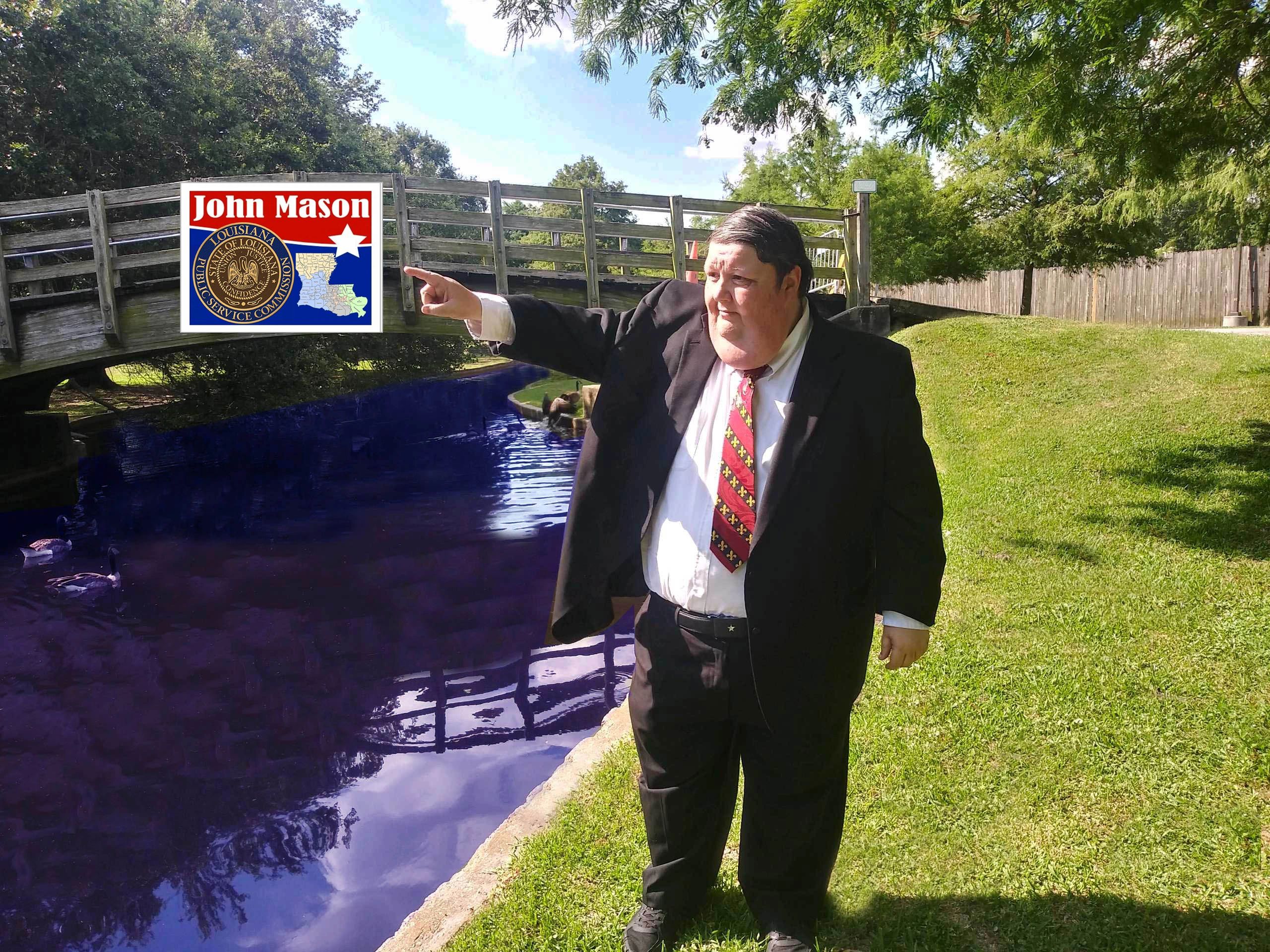 After graduating from Brother Martin

John earned a bachelor’s degree in

Big John earned both a Master’s

and a Doctorate in computer science

from what is now the

University of Louisiana in Lafayette.

Big John was a University Professor at

Before serving as chairman

of the computer information systems

where he graduated in

He is licensed to practice law in Louisiana and Texas.

Big John clerked for the

and has worked at the United States

The Good, The Bad

call into his radio show to go

anti-tax champion, and is a

Lifetime Member of the

Thank Goodness Term-Limits in the Louisiana Legislature have forced several 'Republicans In Name Only',

but WE ARE STILL FACED

that MUST be Replaced!

who masquerade as Republicans

don’t continue to harm our

is WORKING HARD to FIX.

people who live in Louisiana, by CREATING NEW JOBS

and keeping these youthful HARD-WORKING PEOPLE

right here in the BAYOU STATE

which will ensure LOUISIANA has a STRONG FUTURE

for ALL it's Great Citizens.

If you have questions are comments, or simply want to speak with Big John after his normal radio show hours,

John INVITES YOU to CALL HIM directly today....

he is running for the Louisiana Public Service Commission.

Big John entered this race because

which plaque the department.

I PLEDGE to REDUCE REGULATIONS

at the Louisiana Public Service Commission.